I was walking to the restaurant to meet someone for lunch and captured this random parade. I don’t know what it was for. It wasn’t very big and went by as quickly as it appeared. 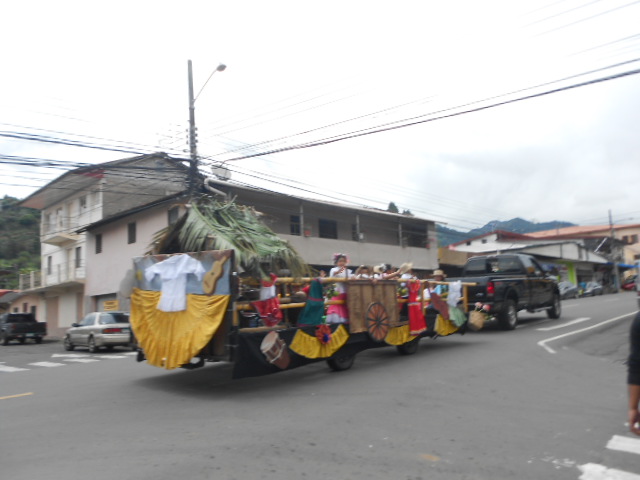 This site uses Akismet to reduce spam. Learn how your comment data is processed.

On Becoming Myself - Learning to be the person I'm meant to be.